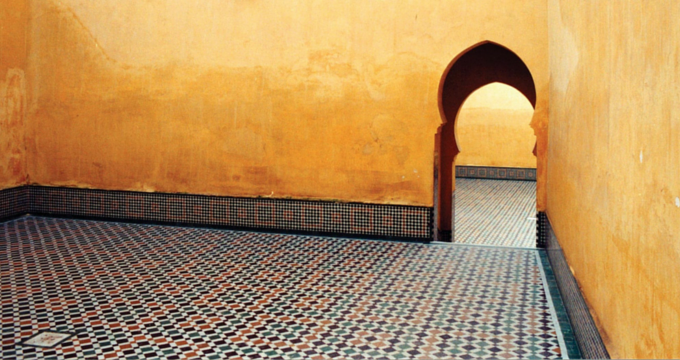 Beyond the linguistic qualities that are needed in any translation project, when we’re presented with an English to Arabic translation we are actually undertaking a job that calls for deep-seated knowledge of the differences between both languages and the cultures to which they belong. English to Arabic translation implies a solid understanding and respect for differences between Arab-speaking countries. These are just a few of the considerations we keep in mind.

Considerations in English to Arabic Translation

We translate from English to Arabic using Standard Modern Arabic, the official language throughout the Arab world, including other countries (like Chad). At the same time, each Arabic-speaking country has undergone a different social, political and economic development process which has its own influence on language sensitivities. While you can translate words like “boyfriend” from English to Arabic, if your target audience is in Lebanon vs. Saudi Arabia for example, the translation must be modified for each accordingly.

Other concerns, such as religious matters and beliefs, are also considered since some words (if they contain religious overtones) are not acceptable in some Arabic countries. We recall once translating the word “sunflower” into Arabic as عباد الشمس which literally means “worshiper of the sun” — this is widely used in Syria, Iraq, and other Arabic countries. But, since the target audience was in Saudi Arabia where the term is forbidden for religious reasons, it had to be changed.

Using Standard Modern Arabic can hide some realities. For instance, each Arab country has its own local dialect that differs from one region to another within the same country. It is very rare for a client to ask for a translation from English to Arabic using a local dialect; in such cases, the translation is always done by a linguist who is an actual native of the country in question.

Standard Modern Arabic is also understood and used throughout the Arab world, but there are slight differences in terminology from country to country — particularly between the countries of North Africa and Egypt, and the Arab-speaking countries in Asia. These differences don’t affect the understanding and accuracy of the translations themselves, but the use of a specific term can indicate that the translator is from a specific country, such as Morocco or Egypt.

At Language Department, we take all of these social, cultural and linguistic considerations in mind during every step of the process to produce the highest quality translations for any industry or need.

Looking for English to Arabic translations? Contact us today for a quote for your next project.