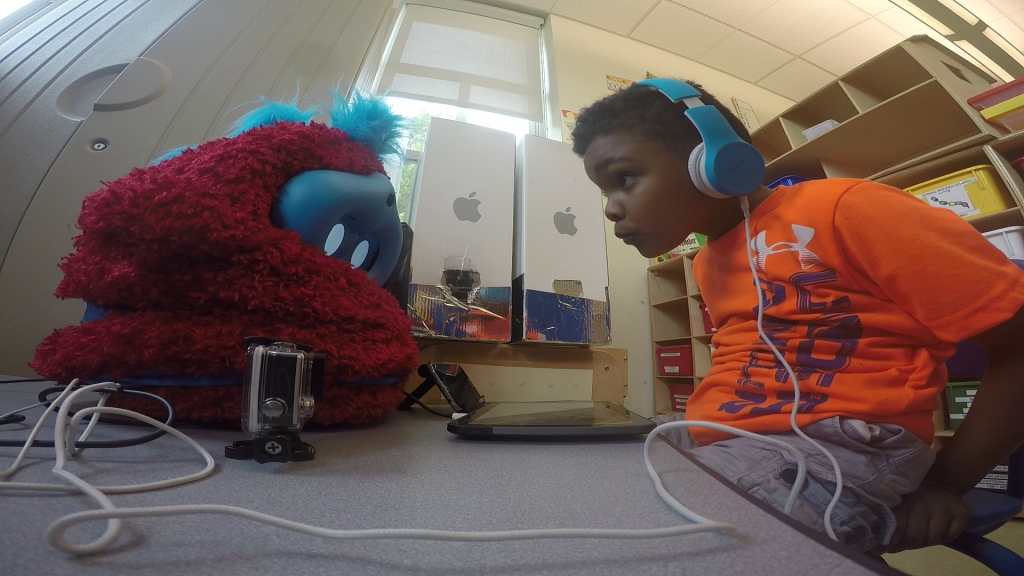 MIT researchers have always had a focus on building powerful and intelligent robots, even specifically with children. Now they’re back with new responsive robotics, testing the viability of a robot whose purpose is to teach language.

While the overall goal is to create a totally automatic school system, which seems far-fetched, we can’t deny we’re intrigued by this fuzzy learning companion and its capabilities.

“In a two-month microgenetic study, 34 preschool children played an interactive game with a fully autonomous robot and the robot’s virtual sidekick, a Toucan shown on a tablet screen…We found that children learned new words and that affective personalization led to greater positive responses from the children.”

You can read more about this amazing learning project at MIT Personal Robots Group online.

Would you want one of these in the mainstream market to teach your kids new languages? Let us know in the comments below!