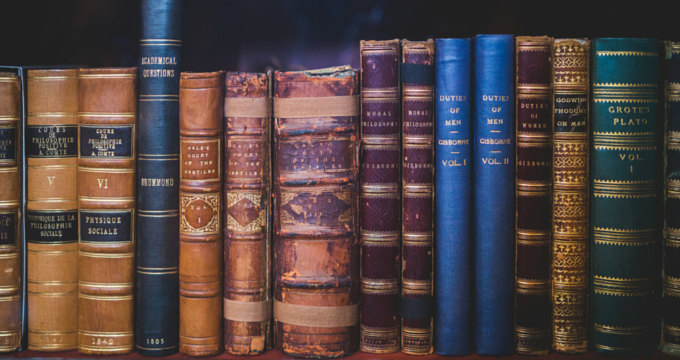 William Shakespeare and Miguel de Cervantes Saavedra are two of the most beloved and prolific authors to have ever lived. This year, we commemorate the 400th anniversary of the death of both of these great men with World Book Day (April 23), and remember the incredible impact their works have left on cultures around the world.

Just as Shakespeare was an influential part of the English language, Cervantes was his equal in Spanish; the pure storytelling prowess truly shaping the future of character development, modern literature and language. 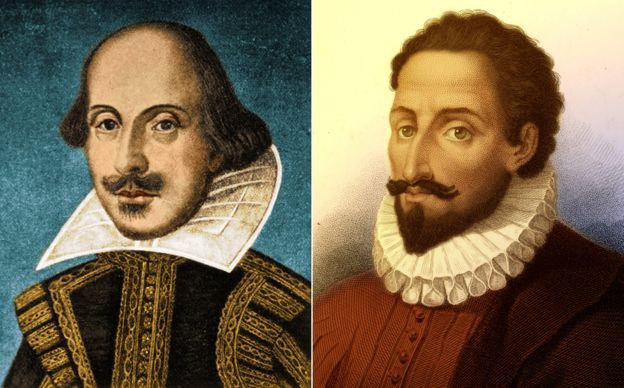 As language professionals and translation experts that have worked tirelessly to accurately translate written works, we are naturally literary fans — with every new translation brings a new audience to reach! These brilliant men affected so many that Cervantes’ Don Quixote has been translated in 140 languages; Shakespeare’s works have accomplished the same remarkable feat in over 100 languages worldwide.

Is World Book Day celebrated in your part of the world? Tell us your traditions in the comments below!