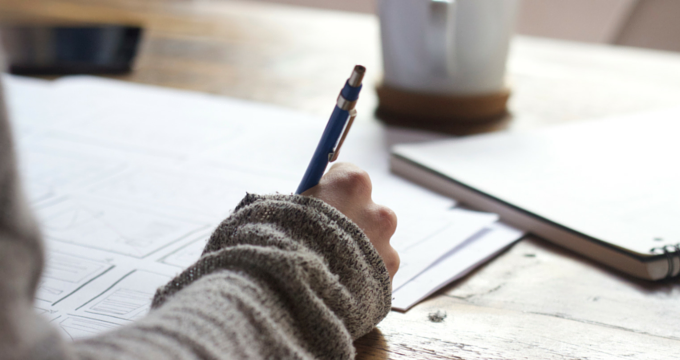 Misunderstandings can happen all the time in language. Whether you’re mispronouncing a street name when getting directions, expressing terms and negotiations without the right phrase, or even responding to a question using the incorrect tense, there are countless opportunities for confusion. While one word or phrase may translate easily from English into another language, or vice versa, others are a bit more complex.

Translation specialists with Language Department have seen just about every kind of language request in the business world — we compiled a list of some of the most commonly mistranslated words they come across day-to-day, so you can avoid a translation headache.

English: to cause (something) to exist or continue without changing.

An untrained translator will often translate the “maintain” into “maintenir,” when, in fact, this is wrong in most cases. The more correct translations for this words are “entretenir,” “gérer” “actualiser,” or “tenir à jour.”

English: to agree with or approve of (someone or something)

“Supporter” is the poor translation to avoid in this case. We can translate “support” to “prendre en charge,” “encourager,” “assister” or “favoriser.”

English: to organize (things) so that the most important thing is done or dealt with first

We often see “prioriser” in French, but it is an anglicism that should not be used. Instead, we use the word “hiérarchiser,” or develop with a word formula like “rendre prioritaire” or “classer par priorité.”

This is commonly mistranslated to simply “billion,” which actually means trillion instead. In Canadian French, the proper translation is “milliard.”

English: a 10-year period beginning with a year ending in 0; a time period of 10 years

“Décade” in Canadian French literally means “10 days, rather than 10 years. The correct translation is “décennie.”

English: a place where books and other materials are available for people to use or borrow.

This should be translated as “bibliothèque,” since “librairie” in Canadian French actually refers to a bookstore instead of a traditional library

English: a place or position.

Translating “location” directly to “location” in Canadian French is another common mistake, as it really means “rental.” Instead, use the right translation, “emplacement.”

In this case, this common business phrase is improperly translated to “reconciliación,” which refers to 2 people or groups becoming friendly again after an argument. “Conciliación bancaria” is the correct term to use.

English: recording all deposits and withdrawals to know how much money is in your account at any given time.

Usually mistaken for “balance bancario,” the real translation for a checkbook balance is “estado de cuenta.”

This is frequently misused as the term “actual” or “actually,” when in reality it means “current,” as in happening or existing right now.

Often mistranslated as “career,” the word “carrera” in Spanish refers to University studies or Degree. This is commonly found mistranslated in business profiles and job descriptions.

English speakers commonly mistranslate this to mean the same word, “compromise” – this doesn’t hold the same meaning however, as it more literally means “commitment.”

In the Spanish language, “educado” is commonly mistaken to mean educated, when it actually means “polite.”

Interested in learning more about the world of language and translation? Read more on our blog, or contact us directly!